Here's a fascinating look at movie making in South Dakota

Thanks to South Dakota Public Broadcasting's "Images of the Past" for featuring the history of movie making in our state. Watch it here -
https://watch.sdpb.org/video/images-past-south-dakota-film/ 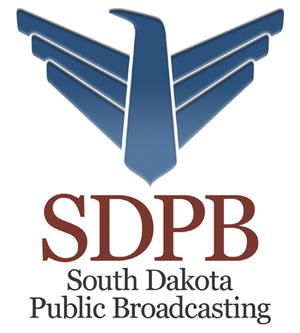 Posted by Chad Coppess at 11:14 AM No comments:

Some great historic film footage and interviews are featured in the first extended look at Floating Horse: The Life of Casey Tibbs. You can view it on the film's Kickstarter page. 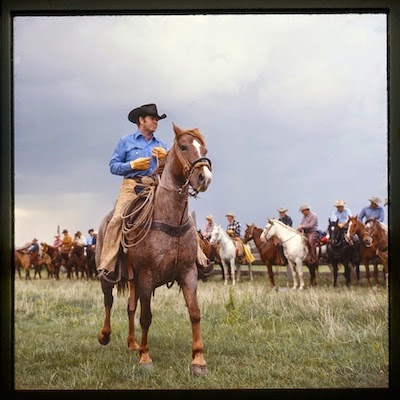 This is looking like a great documentary!
Posted by Chad Coppess at 10:28 AM 5 comments:

I Am Sturgis fundraising underway

With the 75th anniversary Sturgis Motorcycle Rally looming this August and wild predictions of over a million bikers attending, there will no doubt be numerous film crews covering the event. I Am Sturgis is one of the first to be announced and looks to be a very good documentary.

A Kickstarter fundraising campaign is underway. Well-known South Dakota motorcycle builder Brian Klock serves as executive producer and a very talented crew of filmmakers are putting I Am Sturgis together. Check out how you can support the efforts at the I Am Sturgis Kickstarter page.
Posted by Chad Coppess at 10:37 AM 1 comment:

Labels: I Am Sturgis

Dust of War coming to a store near you

On March 17, the South Dakota-made post-apocalyptic thriller "Dust Of War" will be available in Walmarts nationwide and at www.amazon.com.

Posted by Chad Coppess at 7:01 PM No comments:

"Neither Wolf Nor Dog," an adaptation of Kent Nerburn's award-winning Native American novel, has released the first trailer for the film. 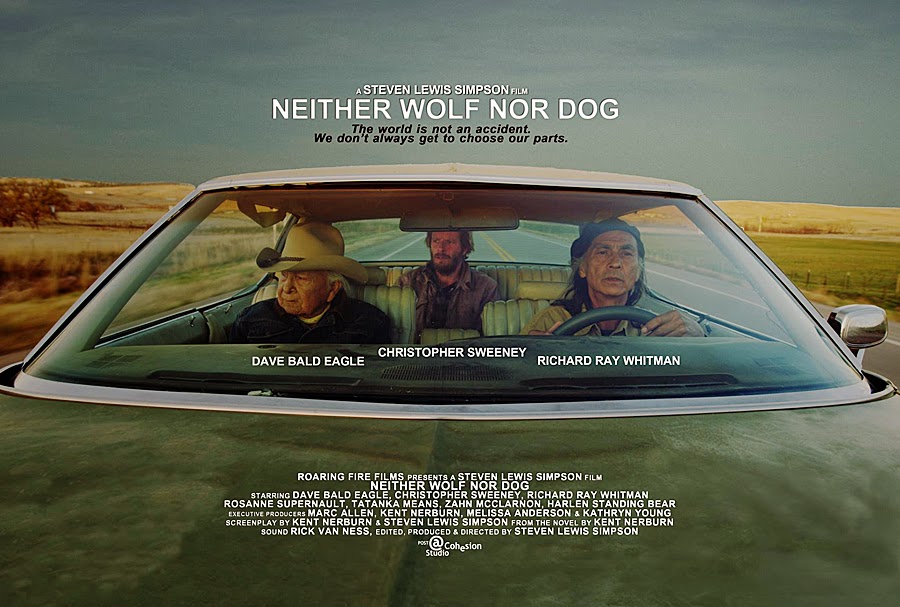 Filmed on the Pine Ridge Indian Reservation, "Neither Wolf Nor Dog," is the story of a Lakota elder played by well-known South Dakota actor David Bald Eagle who convinces a white writer played by Christopher Sweeney to tell the story of his people.

A Kickstarter campaign is underway to provide funds for finishing and distributing the film. The Kickstarter page is where you can check out the trailer and much more information about the movie. Scroll down to the second video on the page to see the trailer.

You can also keep up with the film's progress on the "Neither Wolf Nor Dog" Facebook page.

Posted by Chad Coppess at 8:06 PM No comments:

Labels: Neither Wolf Nor Dog

Organizers of the South Dakota Film Festival are bringing famous actress Molly Ringwald to Aberdeen on January 31, 2015 for a viewing of her 1985 hit "The Breakfast Club" and a discussion of her life and work. Full details are in the Aberdeen American News. 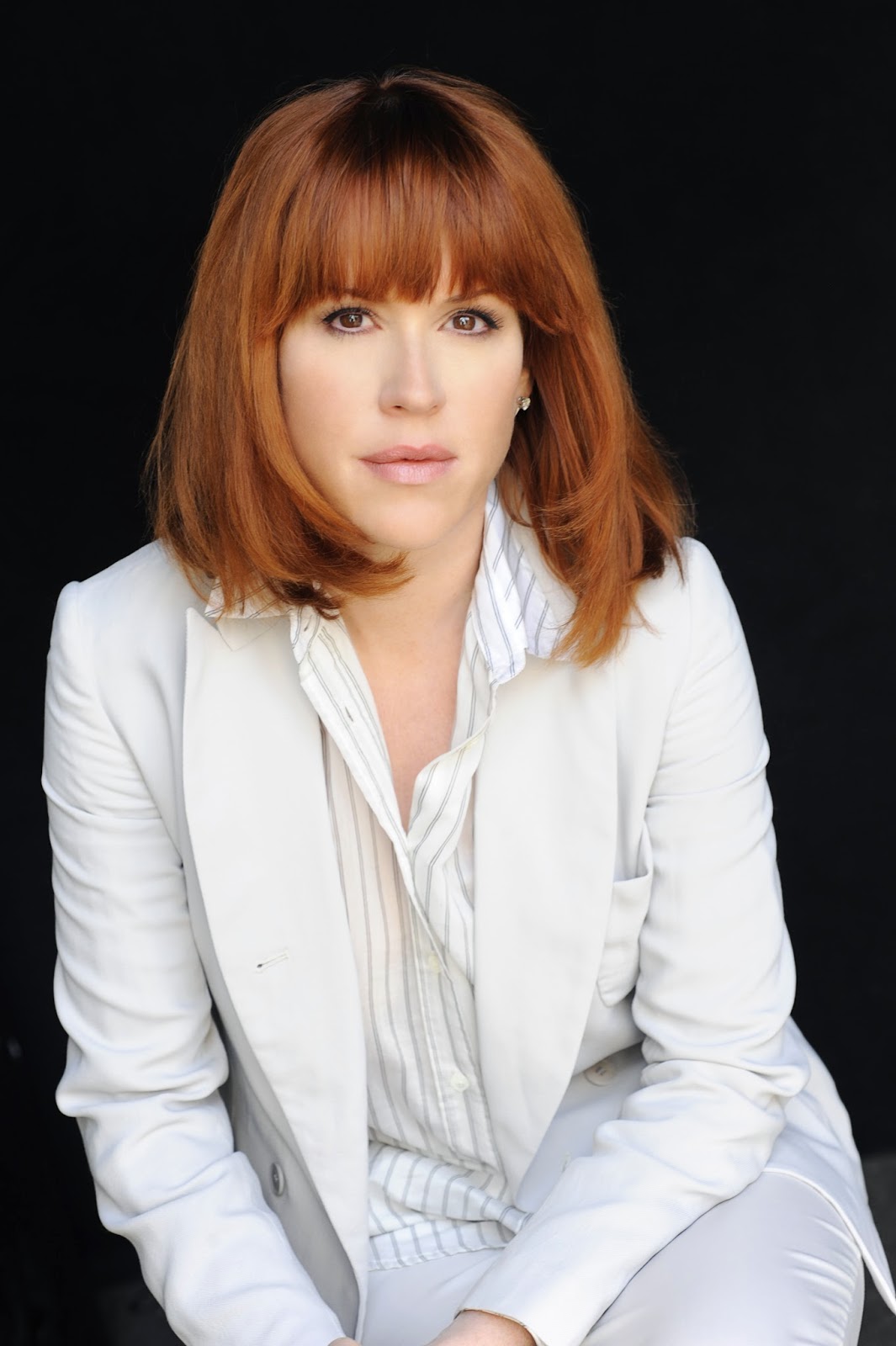 Photo by Fergus Greer
Posted by Chad Coppess at 8:38 PM No comments:

"Lakota Girls," the story of two eight-year-old girls, one Native American and one white living in South Dakota when tragedy brings them together, is filming now in the Black Hills. 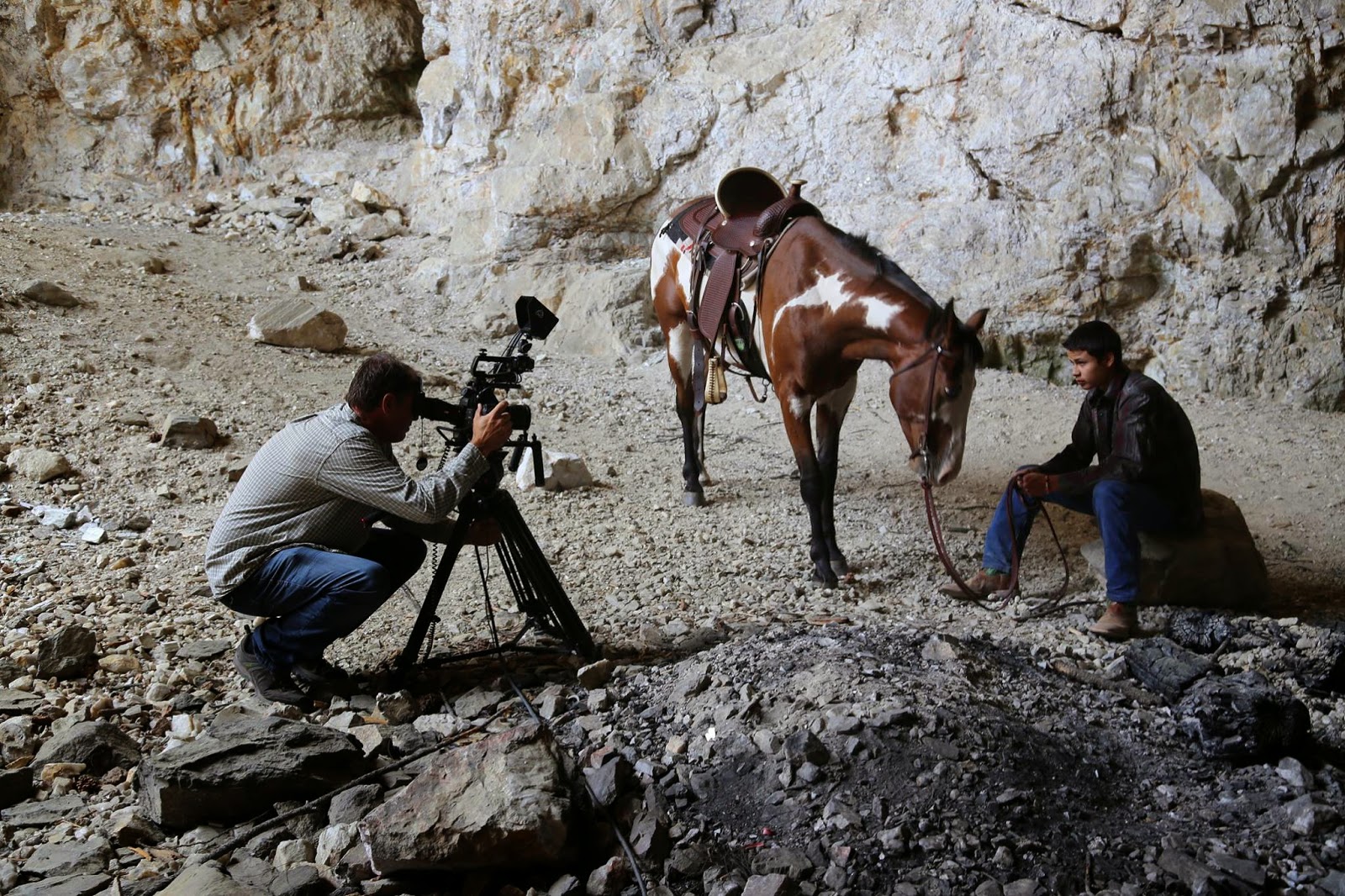 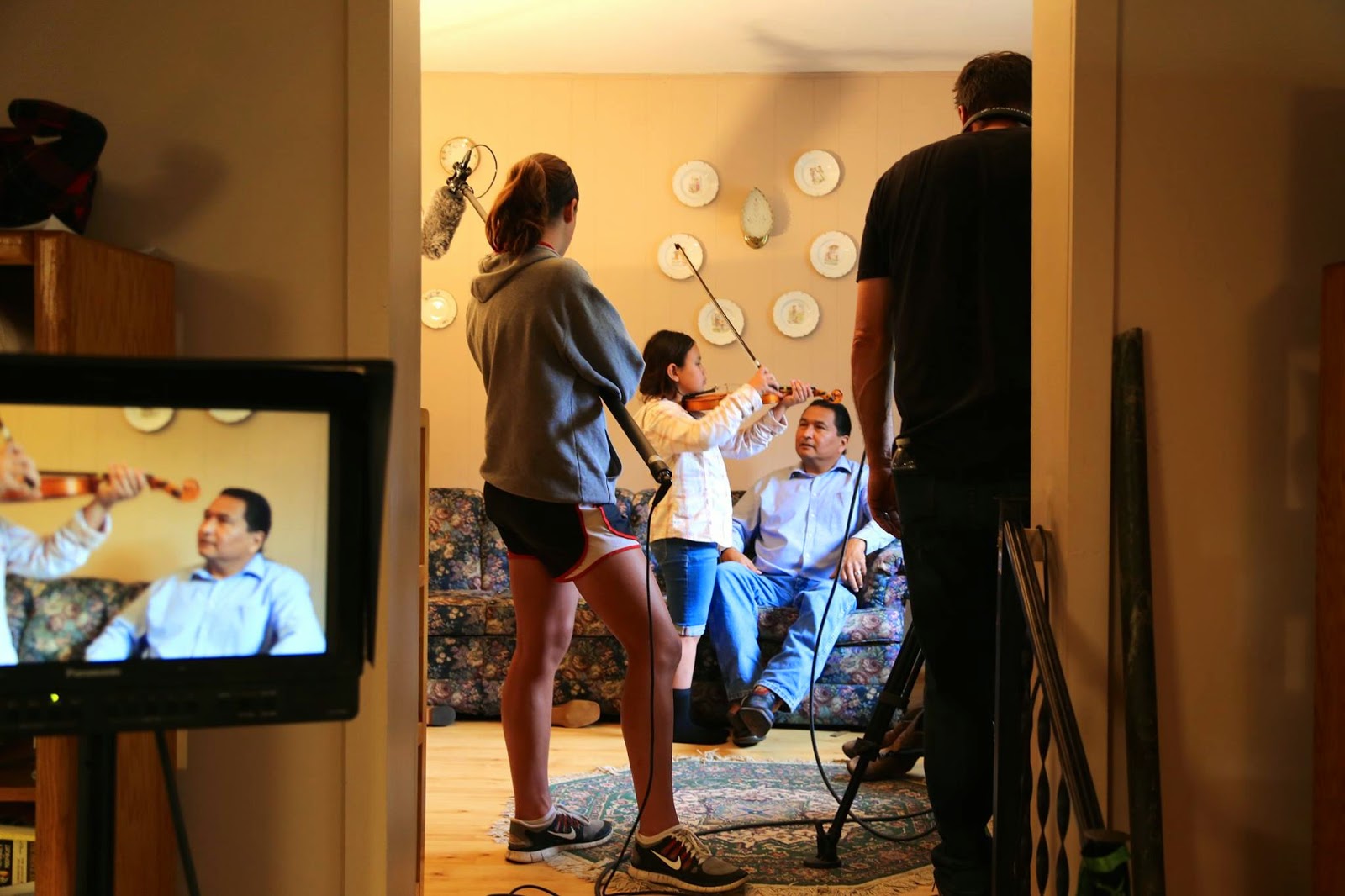 The Molli Cameron-directed, Chocolate Eyes Production film has a Facebook page with lots of behind the scenes photos.
Posted by Chad Coppess at 5:09 AM No comments:

Welcome to Cinema South Dakota, a collection of historical trivia about movies made in South Dakota. Some are classic films and some are duds, but they are all part of South Dakota history. Interviews with people who helped make some wonderful film history will be featured, along with stories from behind the scenes, and information on how to visit the locations you've seen on the screen.

Thanks for stopping by, and feel free to leave a comment! 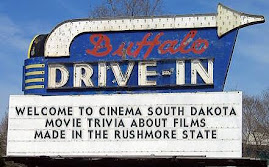 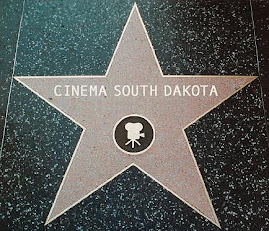 Chad Coppess
I have been the Senior Photographer for the South Dakota Department of Tourism and State Development since 1993. That means I travel the entire state making South Dakota pictures of festivals, historic sites, landscapes, wildlife, visitor attractions, etc. My photographs have appeared in many publications including National Geographic Traveler, books on the rock band KISS, and exhibited at the National Museum of Wildlife Art. I also love movies and their history, especially those filmed in South Dakota.

This blog is not officially related to the South Dakota Film Office, South Dakota Department of Tourism, or any other agency or organization.